Playing a variety of tunes from around the globe, showcasing local musicians, and making oddly specific playlists, Fibandacci's only goal is to show you a song that you might have never heard before. 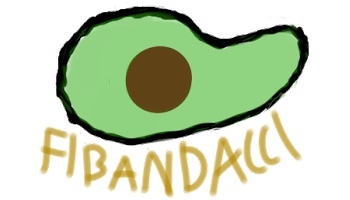