Crowd-pleasers for a Subculture of One

,whether it is by race, gender, class, sexual orientation or by another social identity, to be marginalized is to be underrepresented in the mainstream in some way, and if not underrepresented, then largely misrepresented by way of harmful stereotypes and imagery. This is as true in writing as it is in television and film. Thankfully, things aren’t too grim. There are plenty of writers putting out brilliant work centering their communities. Take a look at a few examples of literature that have had a profound impact on someone because they have presented an issue in a fresh light. 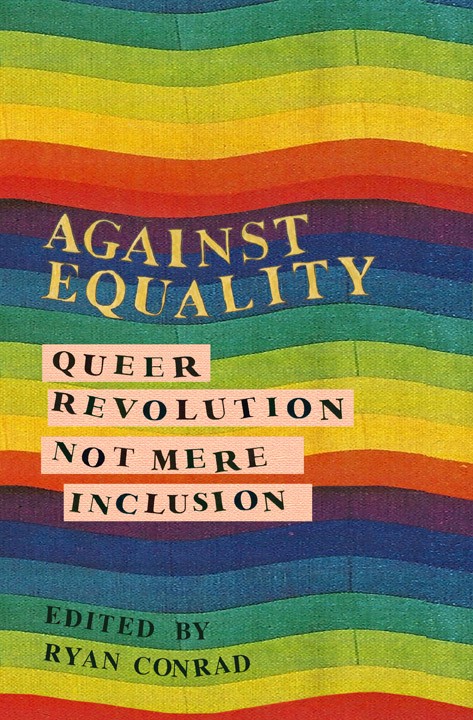 Breakdown: A collection of essays exploring the concept of queer equality apart from the widely accepted idea of what that looks like (marriage rights, military access, adoption).

“This book is important to me because it finally addresses some of the questions I had about how society and allies view the needs of queer and trans people. It challenges society’s hypocritical mass acceptance for same sex marriage while still denying queer and trans people access to jobs, healthcare and housing.” –Logan Vournas, Senior, Political Science Major 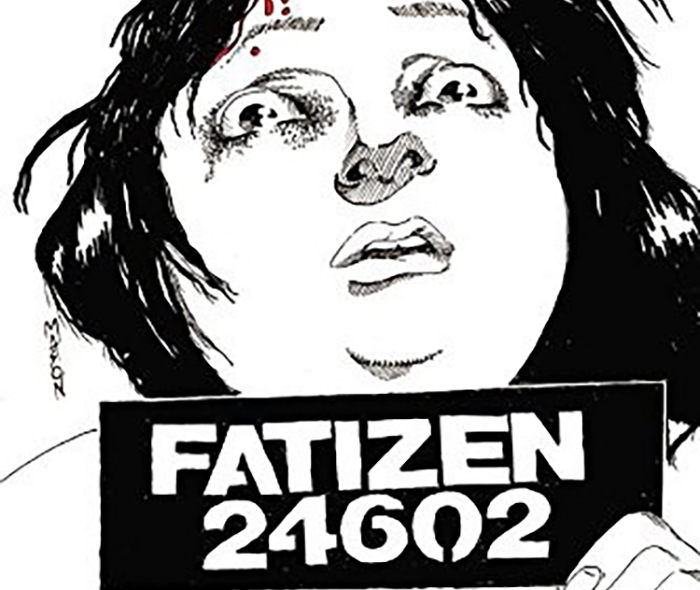 Breakdown: The diet industry of dystopian America and the federal government collaborate to regulate a world in which being overweight is illegal.

“‘Fatizen’ was introduced to me in a space that was for body positive people — more specifically fat folk like myself . . . Being in a space where I was able to be unapologetically fat along with other fat folk was heartwarming. No one was embarrassed to get up and get second helpings of the snacks that were provided. No one was making themselves smaller. None of the girls on the runway were hiding their rolls and curves. It was such a freeing space. When I took the book home to read, I finished it so fast.

Even though it is fictional, it made me sick thinking of a world with a department of the government controlling weight, size, food portions and food availability — uncorrelated to improving health conditions. That really touched me because growing up with my family meant exactly that. They were always afraid of me being too fat and it had nothing to do with my health. It was all about my size and appearance.

But seeing Delilah, a single mother of two who is a fat woman, be rebellious and unapologetic in a world that does not want her and is disgusted by her was so empowering! She is in love with her size and who she is as a person. Reading this made me feel beautiful. It changed my perspective on myself. –Kristine Banuelos, Senior, Journalism Major 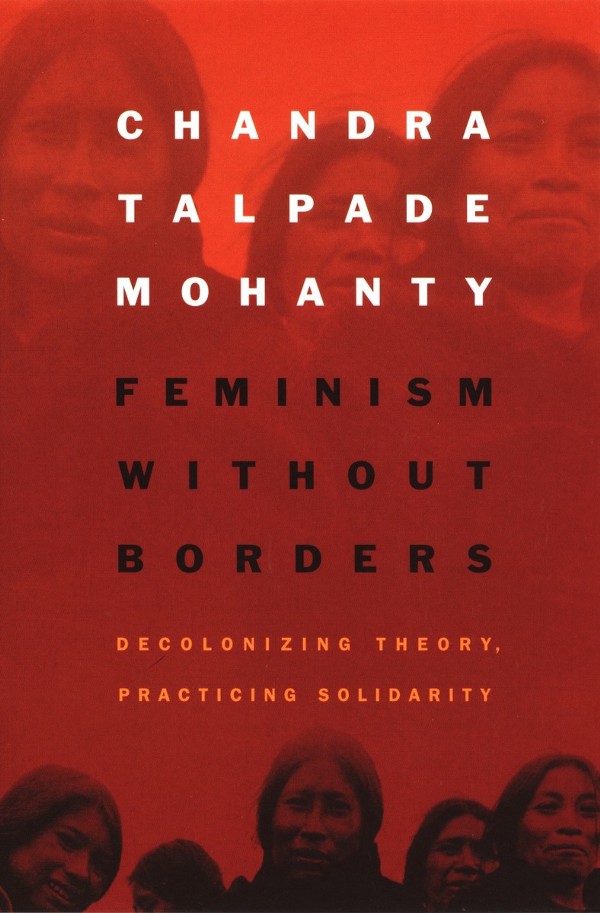 Breakdown: A call for a departure from the focus on Western feminism and solidarity amongst women from the global south.

“I am an Indian-American Muslim woman and I often think about my place in the world as someone whose religious community is deeply misunderstood… but I also acknowledge that I live in vastly different material conditions than many women around the world, including India where my family comes from. This book made me feel like I belonged to a rich tradition of Indian feminist scholarship, so much so that I actually took Mohanty’s closing line from the book and wrote it on my graduation cap.” –Aliyah Shaikh, Alumni