What’s Left in the Dust 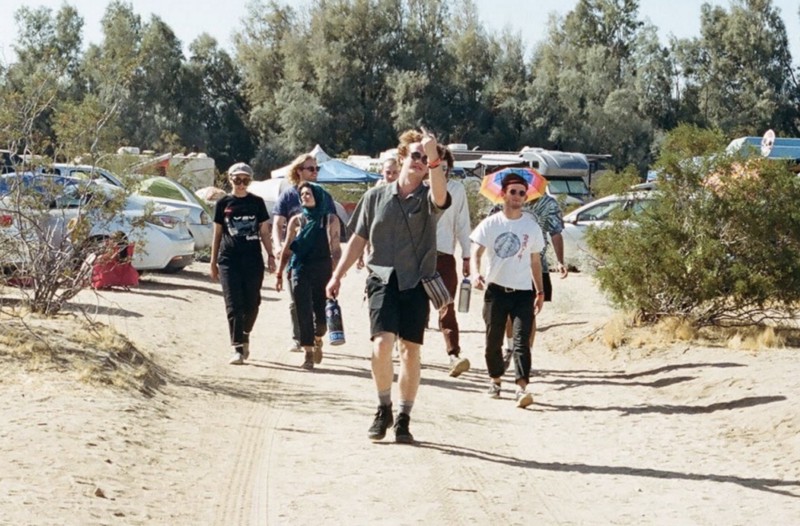 As we left the cloud of dust known as Desert Daze Festival, we could no longer look at music festivals the same way. No Coachella, Beach Goth or FYF matched this experience. With a capacity of 2,500 guests, Desert Daze was definitely on the smaller side of festivals. I considered this to be a plus because we didn’t have to watch our favorite band while crammed in between bodysuits and flower crowns.

Desert Daze was a festival by artists, for artists — both musically and visually. The variety of music ranged from stoner metal, psych rock, jazz and shoegaze to everything in between. The festival was catered to be a psychedelic experience for concertgoers of all ages.

I saw rock mommies and daddies with their rock babies headbanging to the stoner metal band, Sleep. I witnessed punk rock grandparents moshing with punk teenagers to Iggy Pop. So many people of different backgrounds and ages were all there for the love of music and art.

The headlining acts were Courtney Barnett & Kurt Vile, Iggy Pop, Spiritualized and Unknown Mortal Orchestra. All of the headliners were phenomenal but Iggy Pop was by far my favorite. It is safe to assume that he might not be performing for too much longer since he is 70 years old. But even then, he was rocking and moving as if he never really aged. 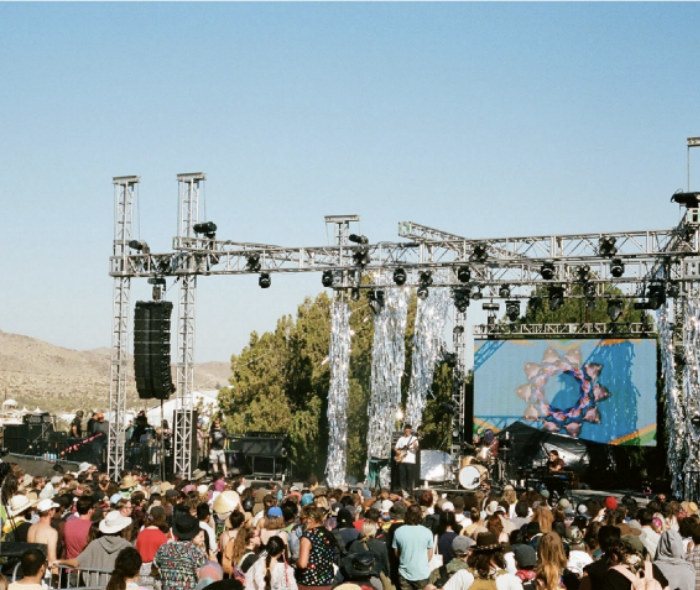 One of my favorite moments from Iggy’s performance was when he flung a mic stand across the stage, nearly decapitating a few spectators. My friend turned to me and said, “Typical Iggy.”

Sprinkled among these headlining acts were great supporting bands such as King Gizzard and the Lizard Wizard, BADBADNOTGOOD, Lee Fields and the Expressions and MNDSGN. There were many other great supporting acts but these were my favorite of the bunch.

I have never seen King Gizzard live nor was I a big fan, but their performance changed that. They are all about six-foot-five with slender builds, long hair and black leather boots. God damn it, they were terrifying but I loved every moment! Even their soundcheck was a spectacle. They played this cinematic space soundtrack as each band member assumed their position for a quick jam session before the real madness began. Once they began, there was no stopping. I was at the epicenter of the moshpit, lost in a cloud of dust.

When I wasn’t in the moshpit, I was taking it easy watching BADBADNOTGOOD. This hip hop-inspired jazz band really moved the crowd through a rollercoaster of emotions with their music. A slow jazz interlude dropped into the heavy bassline of their hit song “Lavender” and the crowd went wild. Accompanied by a liquid light show from Mad Alchemy, the performance was off the charts. 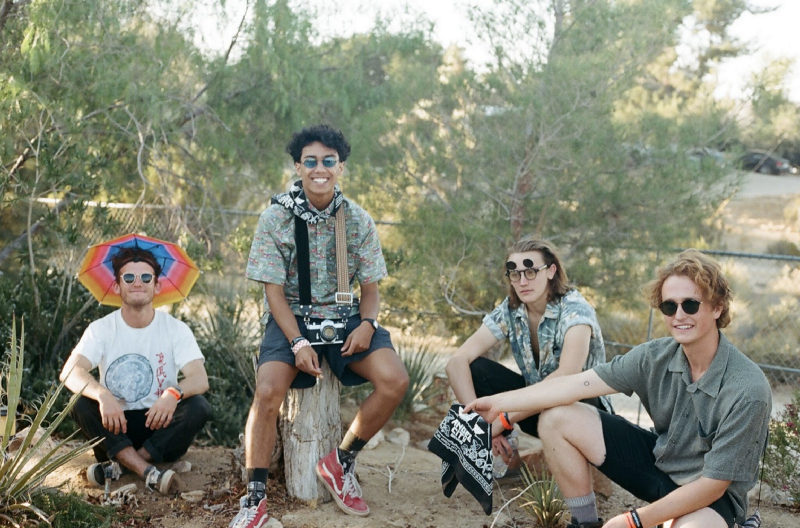 My dad had mentioned to me that I better not miss Lee Fields, so I made sure I didn’t. Fields started off his career as a James Brown impersonator but found his own voice in music and made a name for himself in the Motown and soul music scene. His soulful performance brought me to 1979 as I sang my little heart out.

We ended the night with MNDSGN performing at a stage that resembled a church. It was a performance like nothing I have been a part of. Everyone sat barefoot on the ground in a place where it seemed church pews once were. As MNDSGN took the stage, he let us know that “the homie” had given him a tab of acid not too long ago and he was starting to feel it. He proceeded to play soft melodies to us on his keyboard on a good tone to end the night.

As we passed from stage to stage, we were greeted by art installations from regular joes and notable venues alike. The Art Garden, as it was referred to, showcased one-of-a-kind sculptures and interactive art installations. They focused on nihilistic concepts and highlighted the “disease” they referred to as capitalism. Who would’ve thought a psychedelic festival at The Institute of Mentalphysics would be anything but controversial? 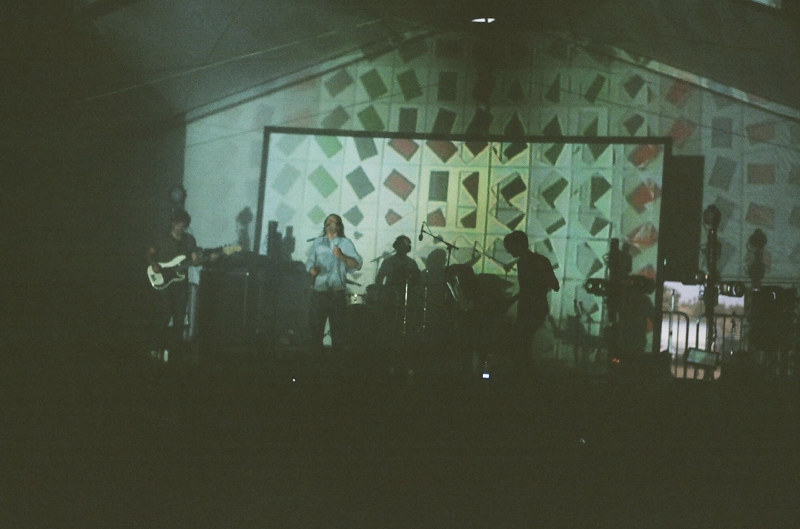 Desert Daze continued its reputation of providing a completely unique festival experience for its sixth year. If we began to grow tired of music or wanted to seek refuge from the dust, we could attend a myriad of events, from short film screenings to seminars about mind control or defense against the dark arts. With Adult Swim productions and short animations from names such as Justin Roiland, the festival had a clear visual aesthetic — anything goes.

Rather than focusing on those with star power and catering to the VIP, Desert Daze was an environment for the weirdos who love music and everything that pertains to it. I have never attended a festival as accessible as this. Desert Daze aimed to create a unique experience and full-heartedly succeeded, leaving those of us who attended inspired and with quite a bit of dust in our lungs.