Books for the Quarantined Soul

Through the weirdness, there are still some positive avenues to venture down, and reading is one of them. Luckily for me, reading is my speciality and spotlit here are some of the books that have helped prevent me from going crazy since day one and removed me from my current situation, even if just for a few hours. 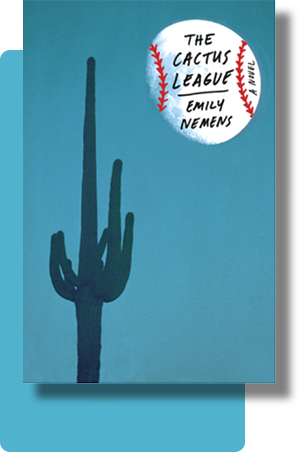 “The Cactus League” by Emily Nemens

The debut novel from the editor of “The Paris Review” comes at a much-needed time, what with the Major League Baseball season being postponed this year. For those of you who need their baseball fix, Nemens’s novel is an appropriate substitute to fill that void. Nemens writes with striking accuracy of the spring training scene in Scottsdale, Arizona and loosely intertwines each individual character (each of whom is an “inning,” rather than a chapter) together to tie in the plot, primarily centered on star left fielder of the fictional Los Angeles Lions, Jason Goodyear. Spring training may have been cut short this year, but the emotion for baseball shines through so apparently from every character, and indeed even from Nemens herself. 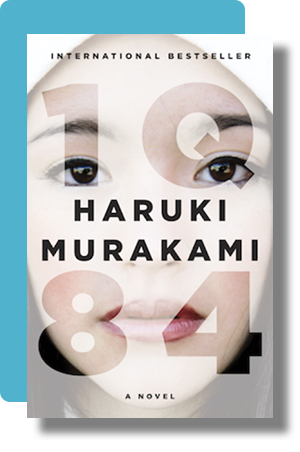 This one is for the heavier readers, the ones constantly telling themselves that they’d like to read a big, long book next. It’s no secret that Murakami is a literary genius; he is one of the most heralded modern writers of our time, as well as a personal favorite of mine. And although he has an impressive list of works, none can compare to “1Q84,” which he wrote in 2009. Explaining the extensive and complex plot would give too much away, but if you’re ready to read 928 pages of distorted versions of reality experienced by two old childhood friends who find themselves wrapped up in a nefarious commune through means of assassination and literature, then this perfectly specific dystopian novel will be well worth to pass your time with. 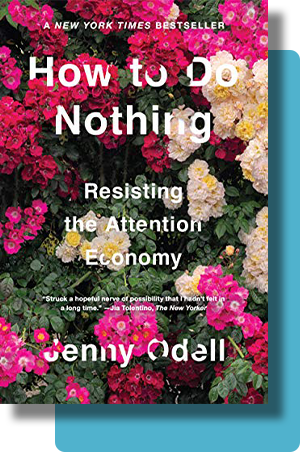 “How to Do Nothing: Resisting the Attention Economy” by Jenny Odell

Fiction is not the only genre that will help with transporting your mind elsewhere, so I had to throw in nonfiction as well. Though marketed as a self-help book, Odell’s book reads more like a collection of essays to me, centered around one central theme: how to do nothing. Odell, who is not a writer but an artist and Stanford professor, writes about the many distractions of life: social media, our addiction to accessibility and society’s demand for us to always be productive, just to name a few. During this unique time in our lives where we actually have the time to quite literally do nothing — and get away with it, for the most part — this book is an appropriate read to understanding the benefits of doing nothing as well as easing the guilt and burden of being unproductive from our always optimizing minds.