“Isolation” by Kali Uchis: A Review

If you haven’t heard of Kali Uchis yet, that’s about to change with the release of her first official album, titled “Isolation.” The sound is eclectic throughout the album, almost as varied as the list of featured artists that accompany her songs, ranging from Tyler the Creator to Steve Lacy to Thundercat.

For those just now joining us, Karly-Marina Loaiza, known as Kali Uchis, is an American singer, songwriter, music video director and collaborative clothing designer. Born in Virginia to Colombian parents, she spent time going back and forth between her two homes. She gave a nod to her diverse tastes when she recounted aspects of her childhood in an interview with “Vulture.”

Uchis’ musical style can be described as having the soulful breeziness of Amy Winehouse combined with the flashy, retro feel of Marina and the Diamonds.

“I listened to so much different, random stuff. My dad’s job was to manage apartment complexes, so when people would move out, or when people would die or whatever, people left things in their apartments. He would always bring me home people’s collection of music that they left behind. I was excited because I didn’t really have money to go to the CD store all the time,” she recalls. Her story is unique and she’s certainly had to work hard for everything she’s made for herself. Uchis has lived out of her car, she’s won a Latin Grammy and now she’s created a one-of-a-kind album.

Uchis’ musical style can be described as having the soulful breeziness of Amy Winehouse combined with the flashy, retro feel of Marina and the Diamonds. “Isolation” is arguably more refined than previous mixtapes and releases. The transition demonstrates her growth as an artist both in the studio and outside of it. There is a stacked group of artistic collaborations on “Isolation” which contributes to its unique sound: Steve Lacey, Thundercat, Kevin Parker, Tyler the Creator and Jorja Smith all make an appearance. While these are major names to have featured on a first full-length album, Uchis stands alone as the backbone of “Isolation.” These collaborations proved to be a huge bonus, and undoubtedly involved her pulling the right strings and pushing the right buttons for her audience.

Don’t sleep on these tracks:

The song begins with a female voice emulating a pre-take off announcement on an airplane. “There's several exits on this aircraft in the event of an emergency / At this time, please fasten your seat belts, as we are preparing for take-off / And welcome aboard, Flight 22.” The lyrics indicate this is a ballad for someone whom she loves but doesn’t know if they’ll end up together. “Been a lot of places, seen a lot of faces, yeah / But nothing like you (you, you, you) / Take me all the way, Flight 22, baby / And baby we're not gonna make it / At least I'm going down with you / Our baggage might just be too full on Flight 22, Flight 22, Flight 22.” Even if you weren’t aware this song was produced by Tame Impala frontman Kevin Parker before you listened to it, it’s not hard to draw a connection between this song and the Australian group’s feel-good sound. Reminiscent of Parker’s trademark style, this song blends well with Uchis’ softer side. 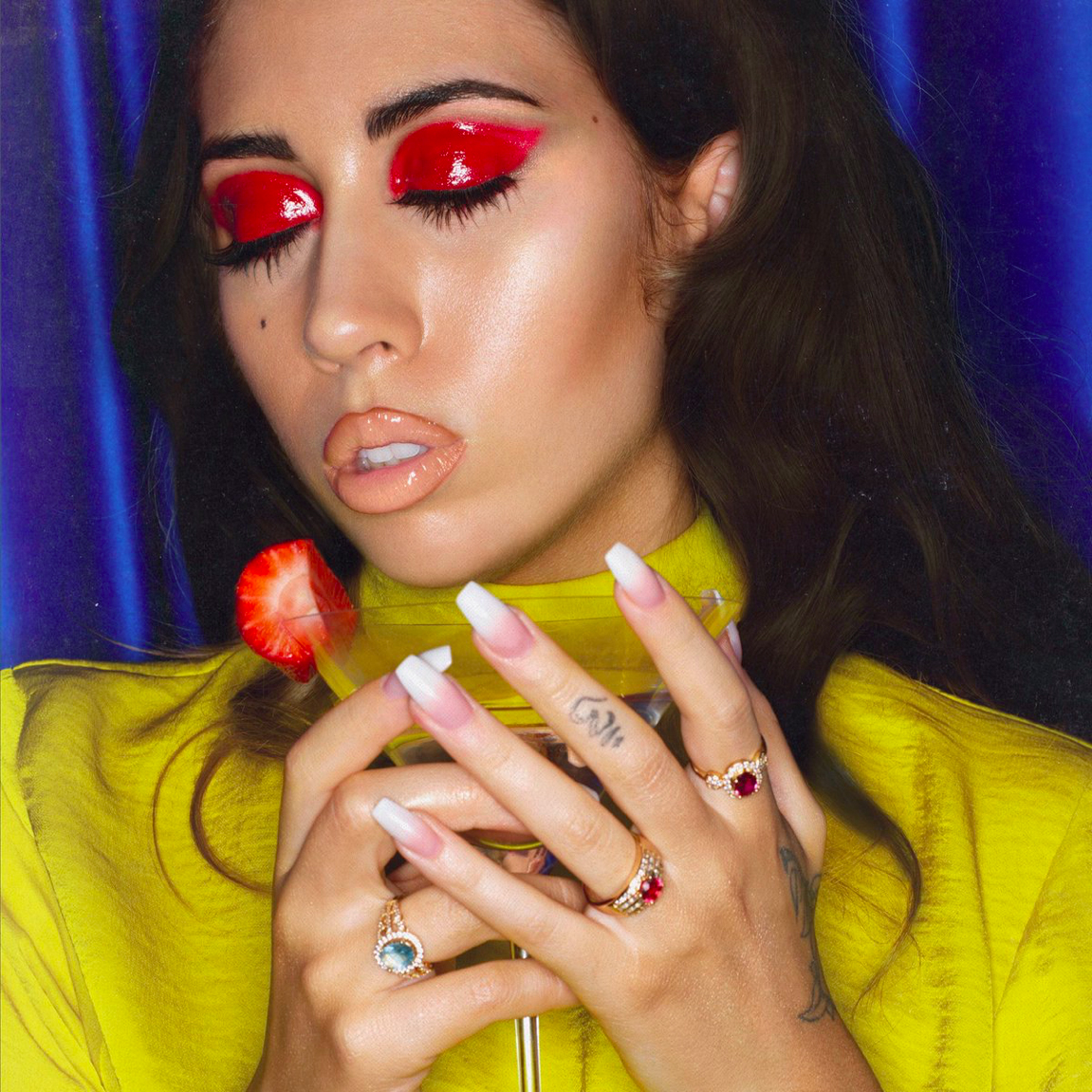 Uchis pays tribute to her Spanish roots with “Nuestra Planeta,” or “Our World” in English, featuring fellow Colombian artist Reykon. The song’s lyrics are entirely in Spanish, exhibiting her desire and ability to make art for a diverse audience across the world. In English, the lyrics translate to “Hello, do you remember me? / You swore to love me for life / Tell me, if we can pretend that / We're only you and me (here in our planet, here in our planet).” Uchis has previously mentioned, “[she’s] been called every name by white people, been mocked for speaking in Spanish by white people,” in an interview with “Fader,” after a question about how some critics initially attacked her for using her appearance to merely perpetuate the aesthetic of being Hispanic. For this reason, I feel as though this song has particular significance to her.

This track was probably my favorite on “Isolation.” Uchis collaborated on Tyler’s “Flower Boy” album last year on the track “See You Again.” Now it’s her turn to take center stage, and the result is a groovy 3 minutes and 27 seconds. Throughout the song, they make a few references to the lyrics performed on Tyler’s track they had recorded prior. “So you gotta be careful, baby / And look both ways / Before you cross my mind.” In Tyler’s verse, he specifically references the title of his album, “Kali, what you mean? I take it offensive / 'Cause I'm the hottest flower boy / That popped up on the scene.”

Overall, Uchis’ highly anticipated first full-length album was well worth the wait. I thoroughly enjoyed it because although each song was considerably different from the last, all of them cohesively remained true to Uchis’ signature sound. I believe “Isolation” tells a story and the way to listen to it, especially the first time through, is from start to finish. She’s young, overflowing with creativity, and unapologetically herself — I can’t wait to hear more from her!