Thinking About Going “Cold Turkey” on Politics This Season?

How to Survive a Post-Election Meltdown Over the Holidays 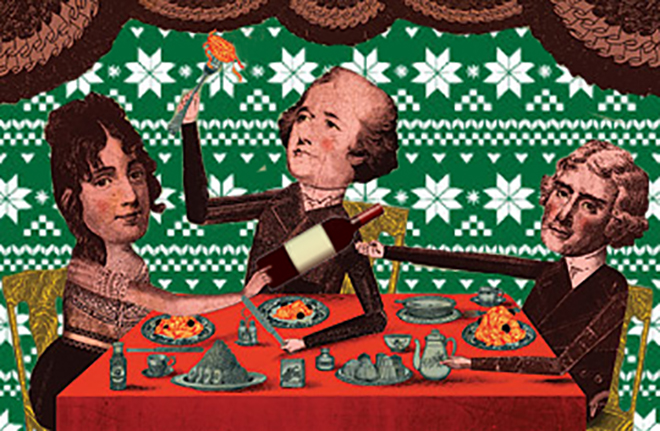 The holidays are quickly approaching. This means cozy sweaters, the smell of pine needles, hot chocolate, festive tunes and family time. Lots of family time. Gathering around the dinner table can be a welcomed event, but for many, it also has the potential of becoming a bit awkward, fast.

The holidays can already be a stressful time, and tensions can be high when family members who don’t see each other often don’t necessarily get along. Throw conflicting opinions and alcohol into the mix, and it could be a recipe for disaster.

What am I talking about? Politics. In today’s climate, politics can never be completely avoided. Many discussion topics revolve around popular events that are on everyone’s radar, for instance: “taxes going up,” “taking a knee,” or “#MeToo.” So, how can you survive the holidays when politics loom overhead? Below are ways you can minimize bruised egos and dramatic exits, and instead create a meaningful dialogue so you can get back to what’s really important: the holiday feast itself. 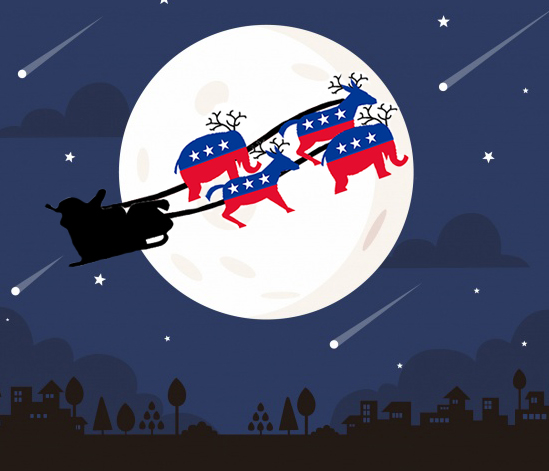 Start by agreeing to disagree.

You’ve heard this mantra since elementary school. Not everyone is going to agree with the things you believe all the time and vice versa. Going into a discussion with the knowledge that it doesn’t help to tell others that their feelings are “wrong” can neutralize the threat of a long-winded argument. Feelings and opinions can’t be wrong, facts can be wrong. Going into the evening with a clear grasp on the difference can work wonders.

As tempting as it is, don’t take the bait.

If you feel backed into a corner, don’t be afraid to simply change the subject. When you lead by example, others around the table will take the hint and catch on (hopefully). No harm, no foul.

The next thing is easier said than done, but try to accept what you can’t change.

Be curious, and really try to understand their point of view.

Truthfully, they probably won’t see the light. Instead of attempting to convert long-held beliefs, instead, try to focus on furthering mutual understanding. By being an engaged, effective listener you’re much more likely to see where they’re coming from. This benefits you too: by asking open-ended questions rather than spouting declarations, the other person is much more likely to let you say your piece as well.

And finally, try not to take what family members say personally.

Let’s face it: your Aunt Carol may have a very impassioned opinion on gun reform after three glasses of wine. Perhaps the most important tip to remember is that it’s not about you. If you do have to bring up a sensitive subject, do it with compassion. Being kind has a way of neutralizing other threats to your relationships, like emotionally charged belief systems and decades of political leanings. Be curious, and really try to understand their point of view. They’re family, and they’re not going anywhere.