Students should start creating their own campus culture 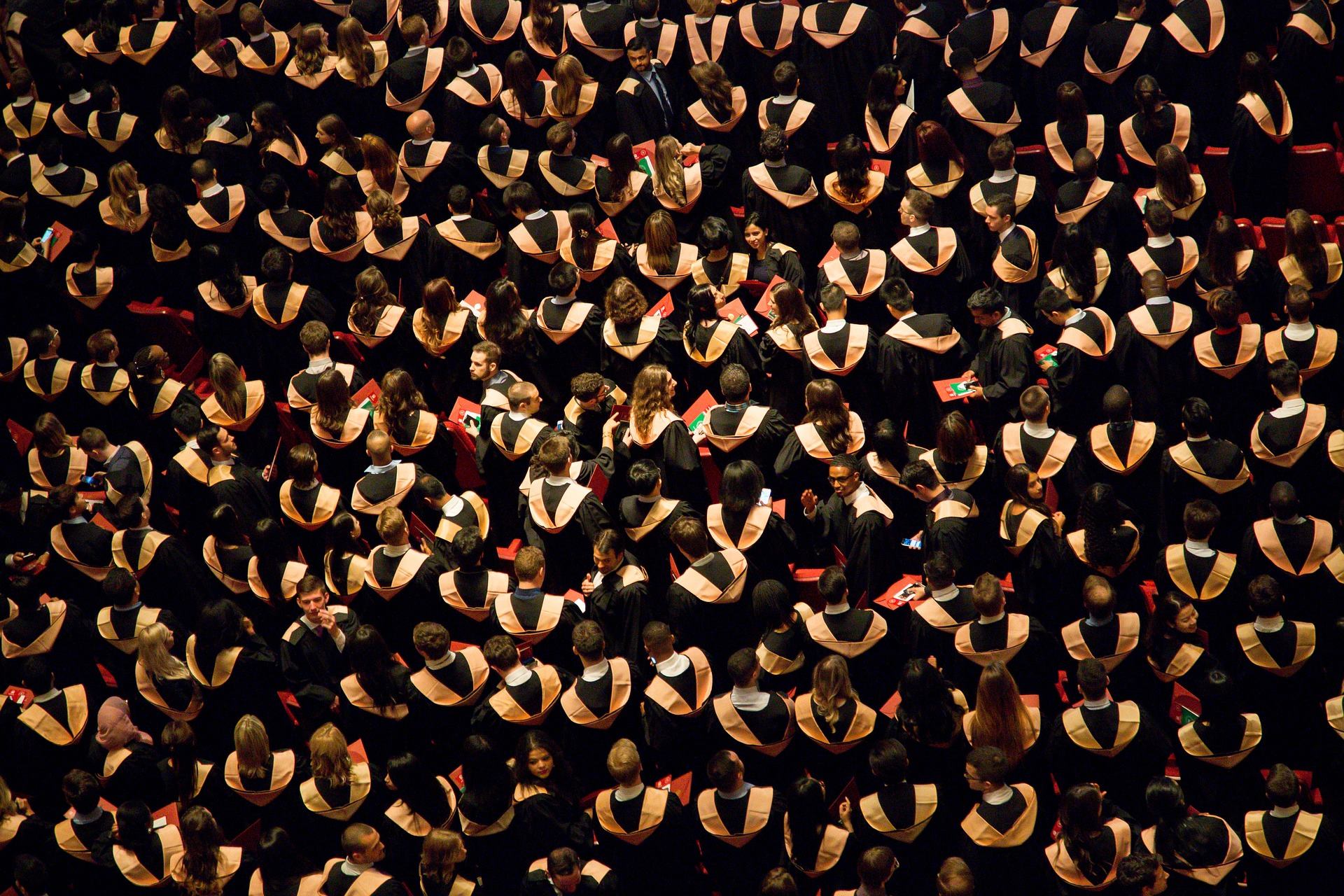 At the start of the spring semester, news broke that one of California State University, Long Beach’s  long-standing traditions would be changing due to budget cuts. Starting this year, commencement will be taking place on the intramural field without a live performance of “Pomp and Circumstance,” instead of on the commencement lawn. After LBSU president Jane Close Conoley was quoted as calling the class of 2018 as the “disaster class,” many students took to social media to express hurt and outrage about the decision.

As a student who had the chance to walk in 2017, I can understand the frustration. Truthfully, however, our campus traditions don’t exactly fuel school pride. As a student who has spent five and a half years here, I see this change as an opportunity to present some new ideas. If we are willing to change a tradition as “sacred” as the commencement walk, would it be too much to ask to allow students to spend more of their lives on the campus grounds?

Being a predominately commuter campus, school spirit at Cal State Long Beach has always been lackluster. No matter the distance a student commutes,most students come to campus, go to class and go home. Outside visitors may see a beautiful campus, but I’m sure they do not get a sense of the true culture of its student body, unless they had to compete for the last open parking spot. It’s clear we all value our education, but aside from joining in on games, events and places to eat, sleep or learn there’s no significant way to experience the LBSU vibe.

If we are willing to change a tradition as “sacred” as the commencement walk, would it be too much to ask to allow students to spend more of their lives on the campus grounds?

To solve this issue of spirit, I propose designating areas on campus that can be decorated for holidays and free expression. Whether it be a Walter Pyramid takeover or murals on the blank walls of the Liberal Arts buildings, this campus could use some pizazz. A similar idea was proposed back in 2016 when “I Am CSULB” released a list of demands for how to incorporate more culture on campus.

Granted, this suggestion might not put more money in the university’s pockets. Still, I think it's about time the university reached out to its student body and asked what type of environment they would like to have instead of keeping things basic to ensure outside approval.