A Slice of Long Beach

A wholesome experience of the local farmers market community

Nothing to do on a Tuesday afternoon? How about a nice outing to Bixby Park for the Local Harvest Farmers Market?

After several days of fantastic weather where I have been stuck in class or inside studying, I was eager for an excuse to get outside. So I found a friend and dragged them along with me to downtown Long Beach to see what we could find at their farmers market. I had stumbled upon this market once last semester, but most of the stalls had been closing up by the time I got there. This time, things were in full swing.

There were rows and rows of fresh-looking vegetables, berries and oranges, and almost everyone was offering free samples (those who didn’t were behind the curve). I tried what I thought was an orange and turned out to be an organic pomelo. It was refreshing, and felt healthy, but there were several food options for those who were looking for something more indulgent. 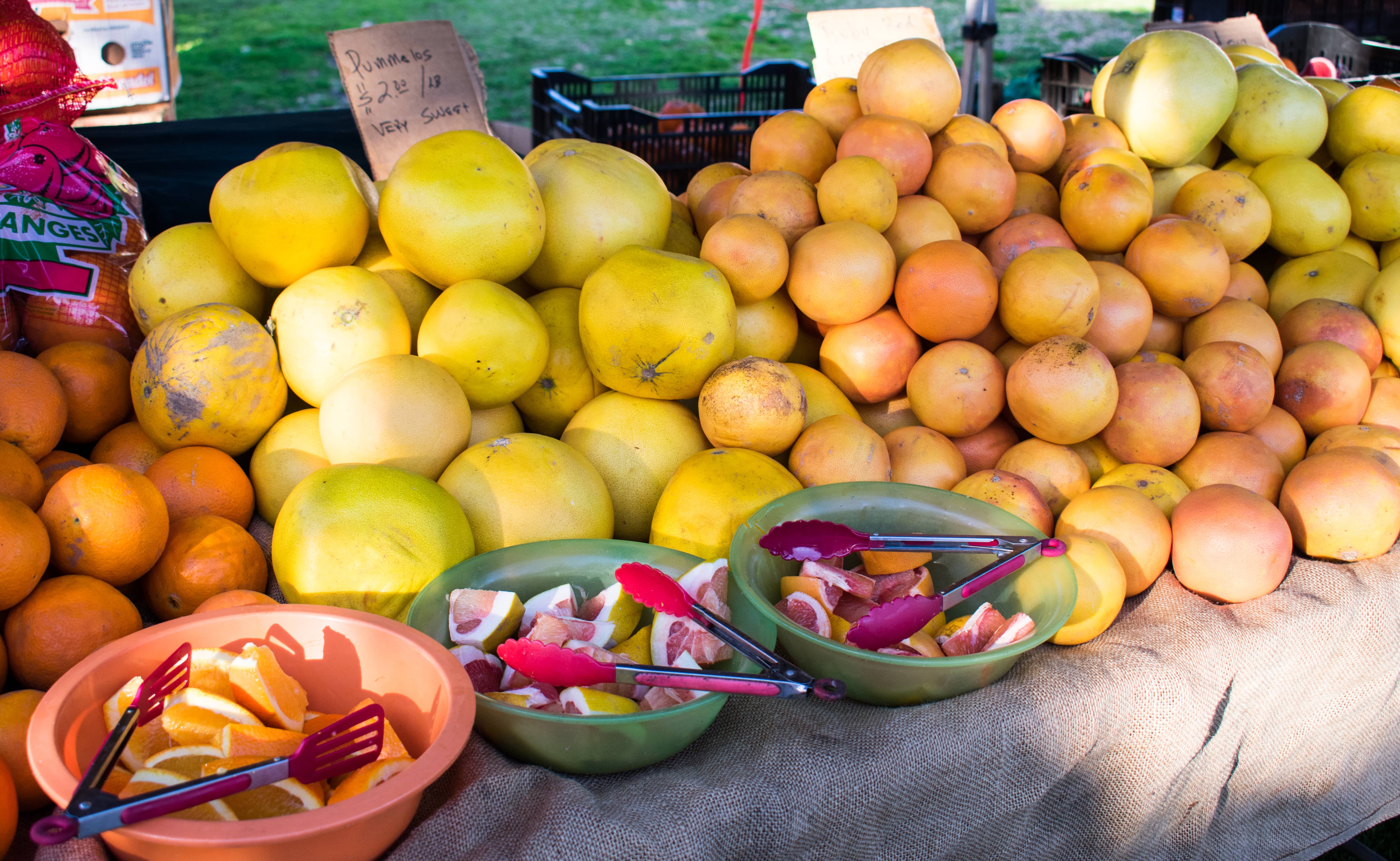 One side of the market was primarily dedicated to food stalls — doughnuts, crepes, empanadas, nachos, kettle corn and more. As you might imagine, it smelled incredible. There were also performances by what appeared to be local singers.

Around the edges of the market area were the product-based vendors. One that caught my attention had laid out a variety of pretty polished rocks. It reminded me of the collection I had when I was a kid, the kind where you get to dig into those big barrels and fill a little velvet bag for five bucks. The difference here was that these half inch stones cost at least $9 a piece. I can’t say I know much about crystals, but the vendor seemed to be in pretty good spirits, so whatever he was doing must have been working for him. I admired the shiniest of the bunch, but made sure to thank the vendor before leaving, as an apology for not buying anything. 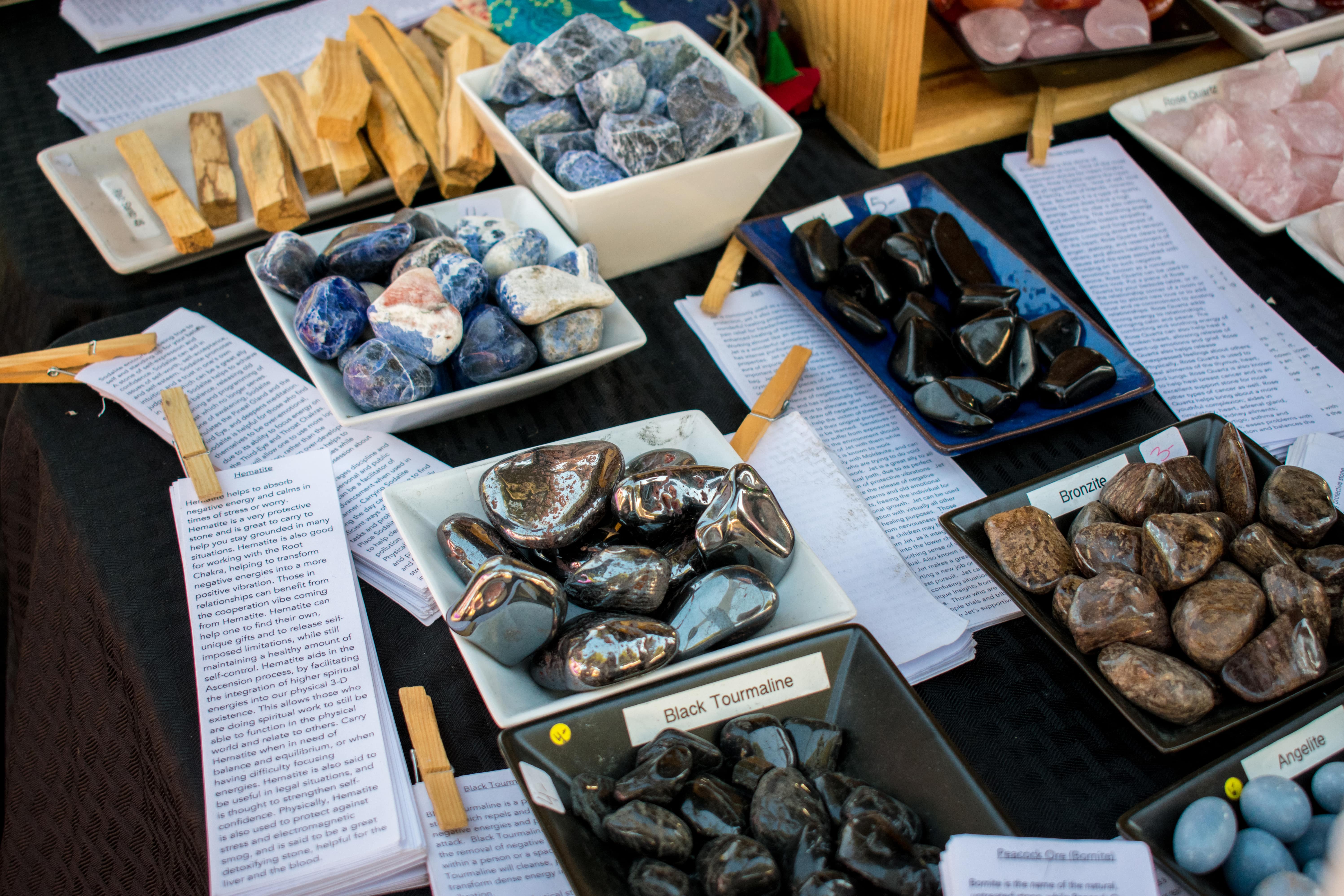 After my friend and I were finished at the market there were a few other options to keep us entertained. We were in very close proximity to a dog park and there seemed to be a lot of action at the shallow skate bowl next to the community center. But in the end, we opted to cross the street and walk down to Junipero Beach. It was a perfect day to just mess with seagulls and hang out in the sun, which we did until it started to get dark.

It was one of the most relaxing days I have had in a while and I wouldn’t have gone if it weren’t for the community’s effort to put these markets together. It was a wholesome experience and a great excuse to get out without having to spend any money. So if you’re looking for something different to do one afternoon, visit Long Beach Fresh to find your nearest farmers market.