Love Can Make Someone Foolish

Tanya (Tiffany Haddish) is released from prison and her sister Danica (Tika Sumpter) takes on the responsibility of helping her get back on her feet. Tanya learns that Danica has been having an online relationship with a man she has never met before and assumes that she is getting catfished.

However, Danica believes that this is her dream guy because he adheres to everything on her list of the perfect guy. Danica ultimately has to figure out what she wants and what she will do for love.

The film immerses the audience in laugh-out-loud comedy performed by Haddish. Her portrayal of the character, with the way she speaks, her unfiltered language and obnoxious sexual drive, is perfect for the movie and you can't help but laugh. Her character was effective and well-needed in the comedic love story, though the movie is very explicit (keep the children at home).

In addition, the storyline is excellent. Initially I believed the movie would revolve solely around the catfish plot, yet the plot thickens with the addition of Omari Hardwick's character, Frank.

Ultimately the story is deeper than what it seems and clearly depicts how romance and the idea of significant others are nowadays. All of this adheres to Sumpters’ idea of a perfect man. 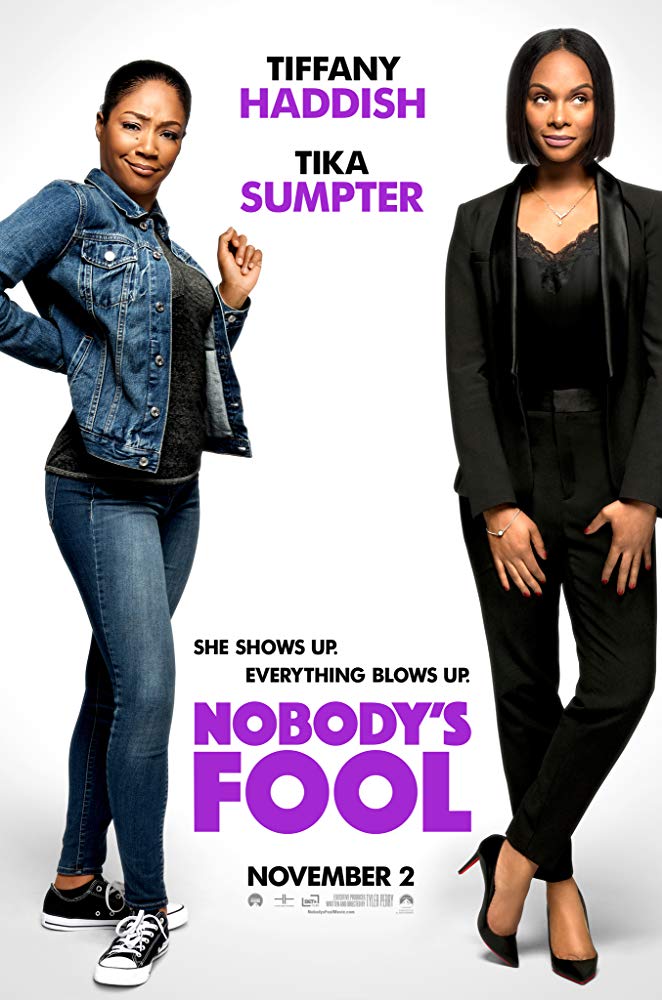 Additionally, it felt like you were watching two films in one, because it left the audience thinking that once the catfish fiasco was solved, that that was the end of the movie. I’d suggest watching the full film to see how the plot develops.

There are two cameos: one iconic comedian rolls their way back to the big screen, with another African comedian making a hilarious introduction.

Ultimately, this film highlights how individuals perceive their ideal significant other, which hits home when we think of romance today.

If you’re a hopeless romantic who loves comedies, this is the movie for you. It’s not the traditional comedy, but it is a solid movie with key comical moments and an engaging storyline.