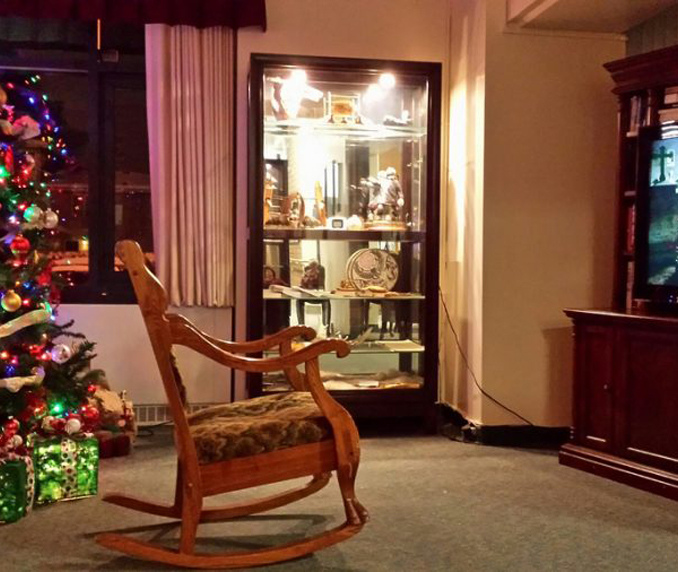 Best movies to end this crazy year with. 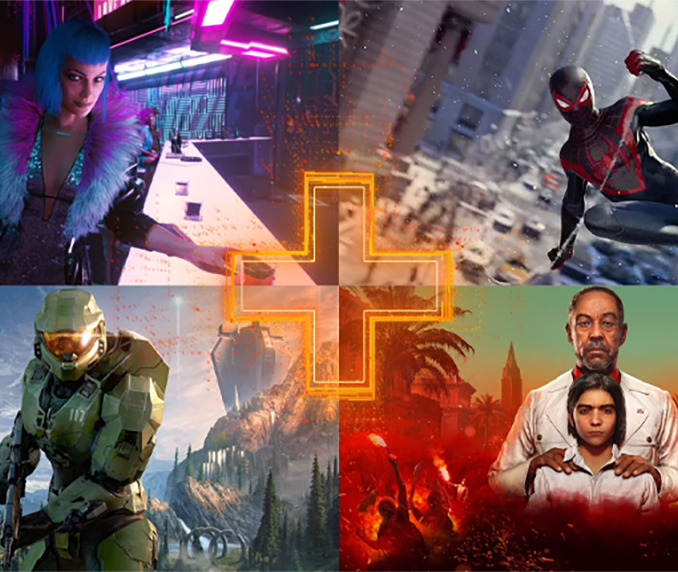 To help get you through the mad tailend of 2020. 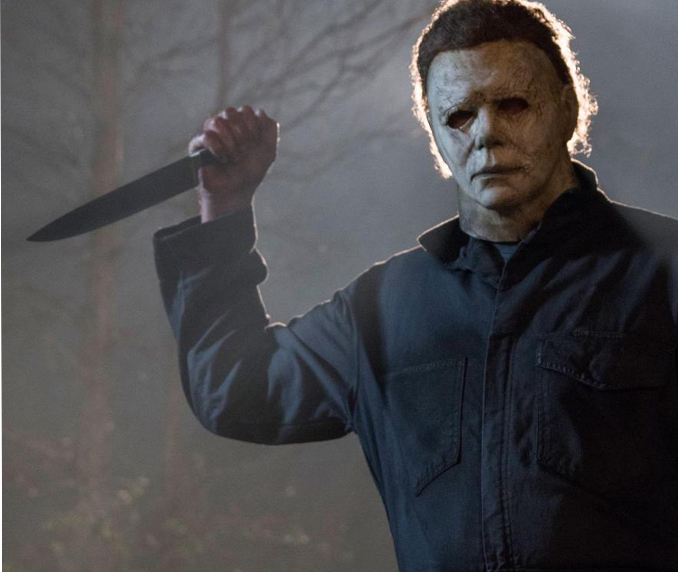 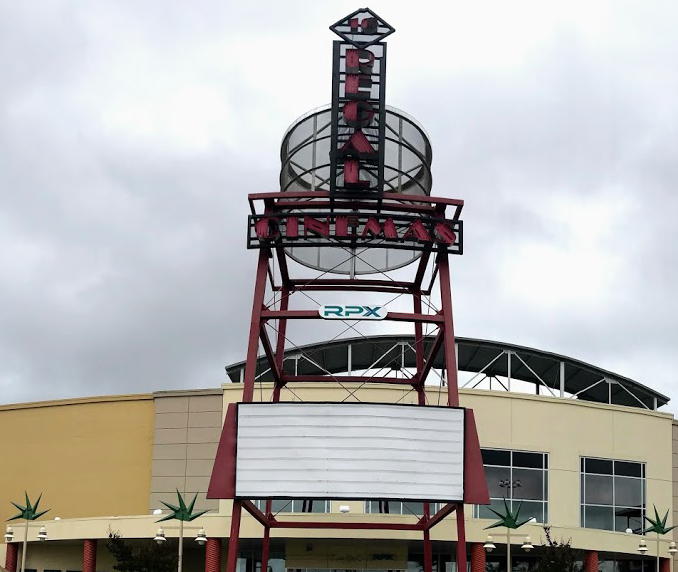 And the movie industry itself. 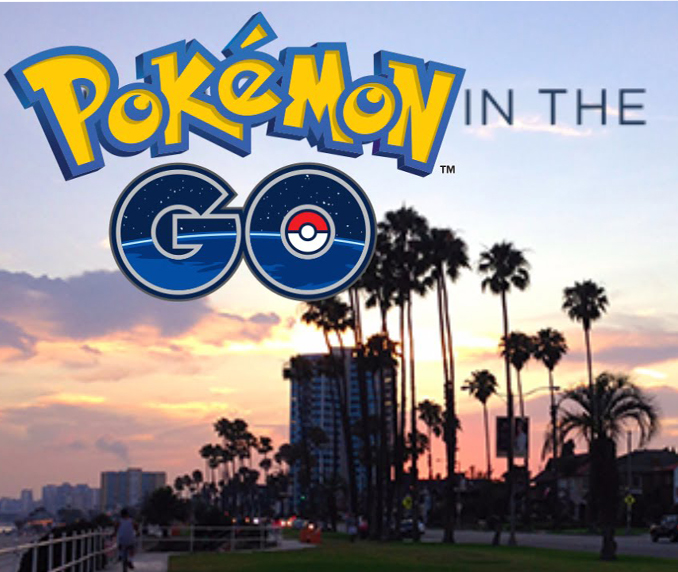 Playing Pokemon Go on campus and parks at Long Beach State has been better due to the many changes Niantic has made for the game since COVID-19 forced most players to stay indoors.

Pokemon Go is an augmented reality mobile game developed by Niantic for iOS and Android devices in 2016. This game is for those who love Pokemon so much that they are willing to walk and drive around areas to find and catch Pokemon. In order to play the game, one must have a smartphone, a car, and most importantly, a mask.

At Long Beach State, the best places to find many Pokestops and gyms would be at the Engineering and Computer Science Building and the area around the Student Union. In order to keep up with the game, players use messaging apps like Discord or LINE to communicate with each other in order to meet up where a gym raid will take place or to catch certain Pokemon.

When COVID-19 hit the United States, most players were forced to be in quarantine and few players ever went outside. In order to help players embrace real-world gaming from home, Niantic made changes to the app. The most prominent of these changes are remote raid passes. Remote raid passes allow players to enter gyms and battle raid Pokemon from their homes, just as long as the gym is on the vicinity of their screens. For those who don’t have gyms in their vicinity, their only option is to drive to a nearby park or town that has lots of gyms, and raid from the inside of their cars.

As COVID-19 restrictions ease and the economy slowly gets back on its feet, people can go outside as long as they wear masks and maintain social distance. The area of Long Beach is huge and the most gyms are usually located at colleges, parks, and cities making them hotspots for players to gather and have fun.

Pokemon Go players can go outside and catch Pokemon easily now thanks to the changes Niantic has made during COVID-19. Changes like raiding from home, in-game trades from anywhere, and competitive battles without any requirements made life better for players. 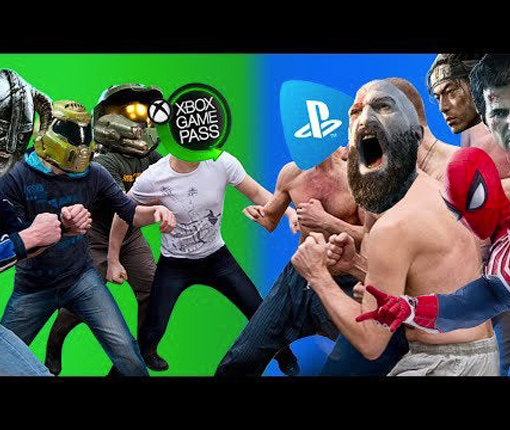 To help bolster Xbox’s less than stellar exclusives, Microsoft will be acquiring ZeniMax Media, owner of Bethesda Softworks. The companies behind The Elder Scrolls, Fallout, Wolfenstein, Doom, Prey, Dishonored, and more will join team Xbox under this new deal. This is one of the biggest acquisitions of all time and is considered to be the biggest in gaming among many in the industry. While it’s unclear which games will become exclusive to Xbox, one thing's for certain; Microsoft made a huge statement with this surprising announcement. They’re not going to let the Xbox One’s shortcomings hinder their next generation console. Microsoft is looking to stay and compete against Sony with the Series X. The following is everything you need to know about the ZeniMax buyout as well as how it may affect gaming as we know it.

Will Bethesda titles become exclusive to Xbox? That is the biggest question everyone is asking right now. Phil Spencer has admitted to honoring the PS4 exclusivity deals for their more recently announced games such as Ghostwire: Tokyo and Deathloop. As for their hit franchises like The Elder Scrolls, Fallout, and Doom, nothing is for certain. The acquisition itself cost $7.5 billion. ZeniMax Media divisions include Bethesda Softworks, Bethesda Game Studios, Id Software, Arkane Studios, Tango Gameworks, MachineGames, and more. To put it in perspective, Disney purchased Pixar for $7.4 Billion and Star Wars for $4.5 Billion. Xbox previously bought Mojang (creators of Minecraft) for $2.5 billion. Although Minecraft remained multiplatform after it was initially purchased by Microsoft, both Minecraft and Minecraft Dungeons earn revenue from PS4 and Switch due to licensing fees. Phil Spencer has also stated that “Future games will be on Xbox, PC, and other consoles on a case by case basis.” In other words, expect some exclusive titles to come out in the future.

Aside from future exclusives, every Bethesda title will arrive on Xbox Game Pass. Pete Hines, VP of Bethesda Softworks, has stated that the company’s relationship with Xbox has always been a special one going all the way back to the original Xbox days. They've made exclusives in the past and have featured many games on Game Pass. Now they will be able to share their games with even more people than they ever have before. “There’s a lot of really good stuff I missed for whatever reason and I think there’s a lot of people who missed our stuff,” says Pete Hines in an interview with Phil Spencer. “We want as many people as possible to play our games. It’s a lot of damn work and a lot of your life that you put into something-- and Game Pass is a great tool to do that (reach a wider audience).” The closest thing the PS5 offers is the PS Plus Collection which gives members more than a dozen PS4 and multiplatform hits along with the membership. Although it’s an amazing deal (especially for new Playstation owners), the amount of content is minimal compared to the over 150 games on the Game Pass.

In short Microsoft’s acquisition of ZeniMax Media is a game changer. Not only will Microsoft get critically acclaimed developers working on first party games for them, but it also solidifies Game Pass’s importance to the gaming industry as a whole. Now members will be able to play exclusive titles day one, multiplatform games, Bethesda games, EA Games, and games on mobile devices thanks to XCloud. On top of that, Game Pass is also available on PC and they will be earning revenue from multiplatform Bethesda titles. Gamers may not see a major difference in Xbox come the Series X’s launch date. However, they should rest assured that Microsoft will be letting the companies they acquired continue to do their thing with the resources and backing of Xbox and Microsoft Games Studios in the near future. 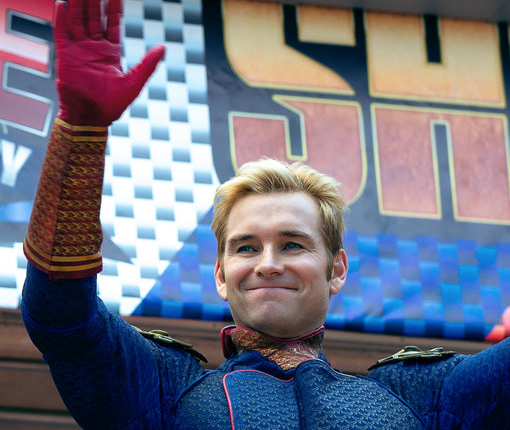 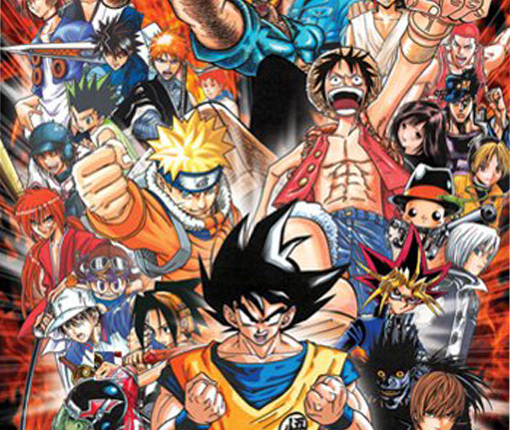 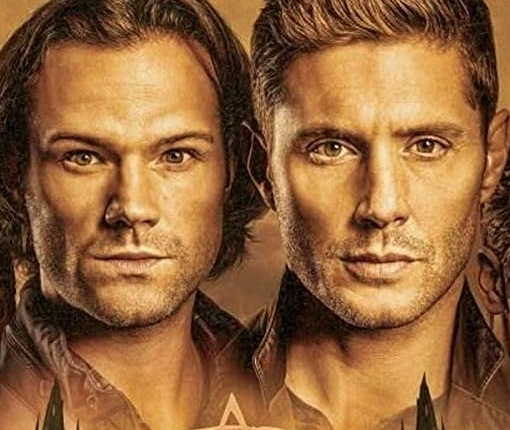 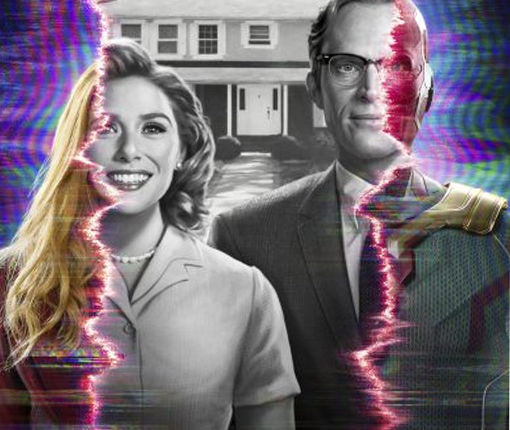 The next much-anticipated installment of the Marvel Universe coming to Disney+.