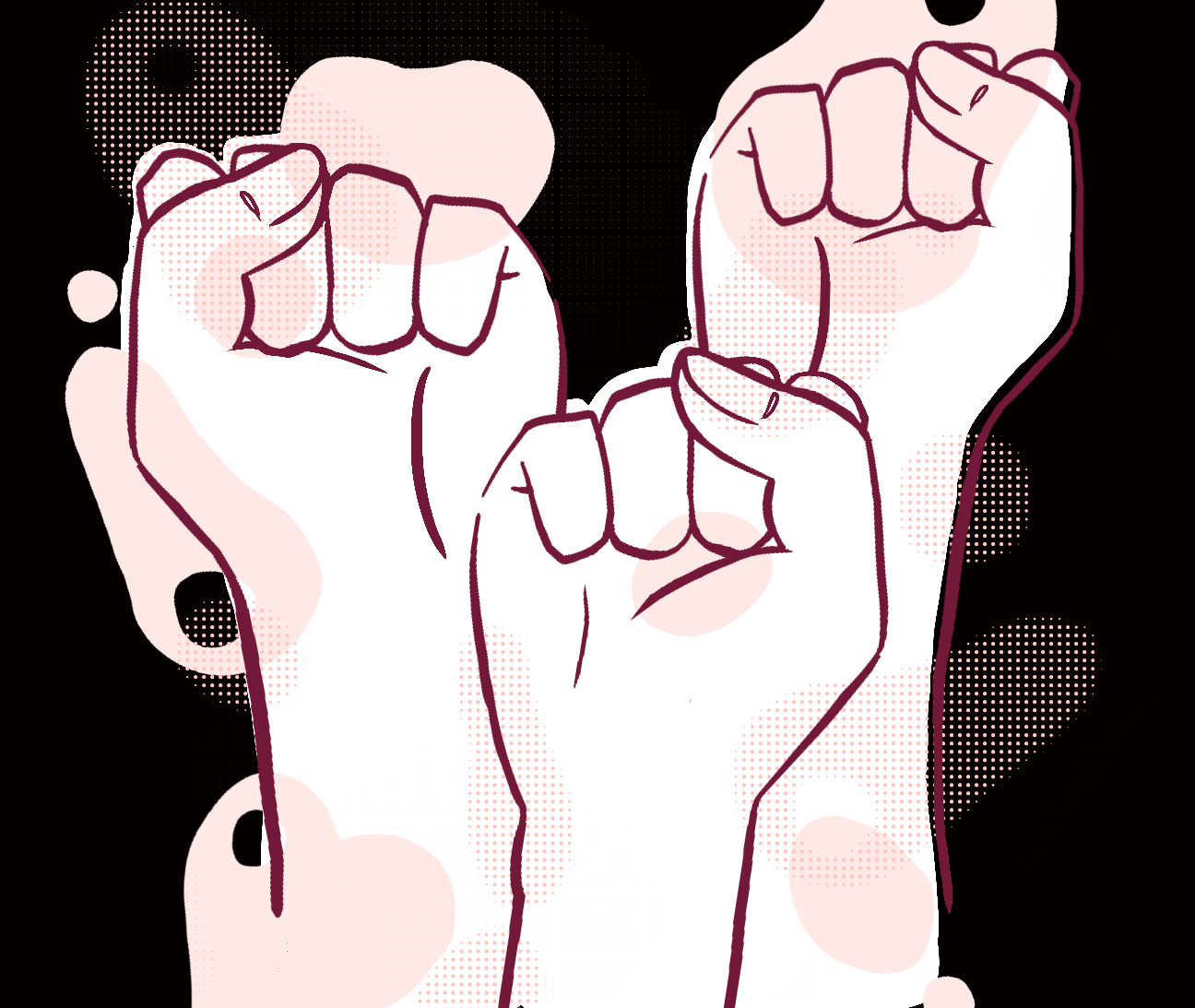 With summer almost over, the meme content created was enjoyably wholesome. People have been creatively inspired by the craziest ideas. There’s almost no wrong way to use a meme—then again, it’s the internet, someone is bound to feel offended and pop off. Check out these top five memes from the summer: 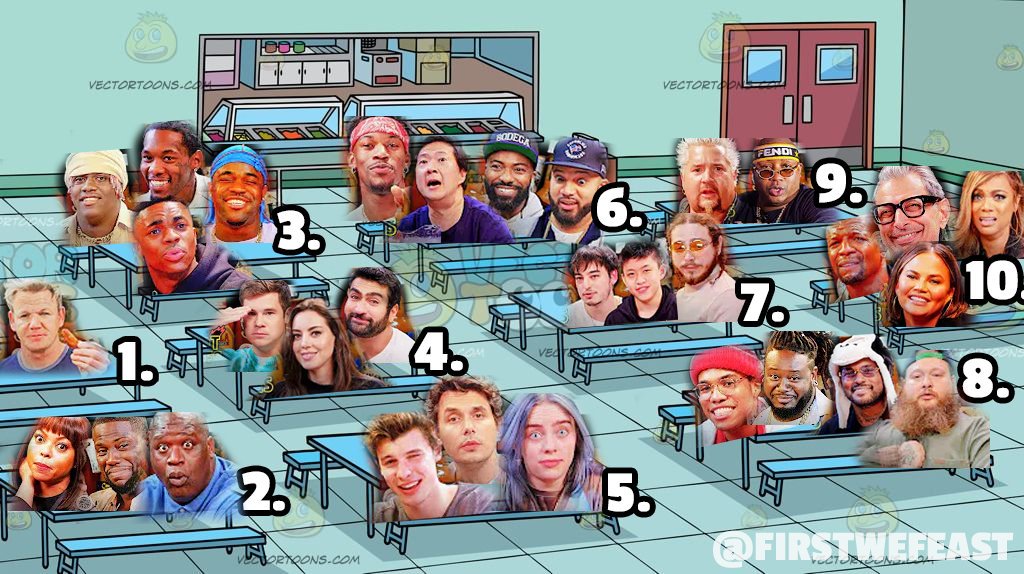 “Where Y’all Sitting” a.k.a. “Lunch Table” is a social game meme started in late July which people would post an image of school cafeteria tables with names on it and choose who to “sit” with, according to Know Your Meme. This has expanded from people’s names to other variations such as group photos of pop culture icons such as songs, K-pop members, tv shows, feelings and more. The meme gained even more popularity when well-known chef Gordon Ramsay retweeted a version of the meme with him sitting alone in it. Ramsay commented, "Any reason I’m all alone ??? I do play well with others….." That same day, Twitter users such as @devilette responded, "Everyone is scared about what you’ll say about their lunch." According to Google Social Searcher, the overall sentiment for this meme is more positive (117) compared to negative (48), which is good considering the social implications based on who you sit with. Where would you sit? 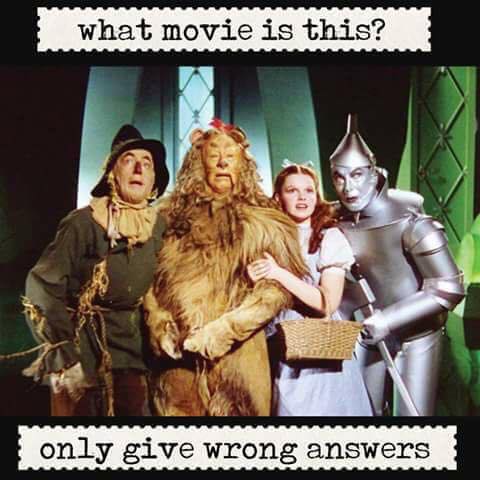 Another social game in this list is the “Wrong Answers Only” meme which has been around since 2017. An earlier post points its origins from a Facebook page called MovieClips posting a picture of “The Wizard of Oz”followed by a push for interaction by asking followers to name the movie, but purposely give wrong answers. Popularity for this meme has gradually increased over time. In late June of 2019, people started creating variations of the meme on Twitter for popular movies that were recently released spreading incorrect responses on the web yet again. Memes are like style. When they age out of one generation, they have a tendency to come back for another generation.

This generation is full of challenges and memes, such as the “Bottle Cap Challenge” meme. This one is assumed to have started in June when a Taekwondo instructor Farabi Davletchin posted a video on Instagram of him kicking a cap off a bottle. The message spread to another martial arts instructor who challenged singer John Mayer, who then challenged an actor, who then challenged another person and another. Just like the ice bucket challenge, celebrities took part in this challenge as well. This blew up even further when TikTok users started taking hold of this challenge by variating the kicks with flips, music, and special effects. Challenge accepted? 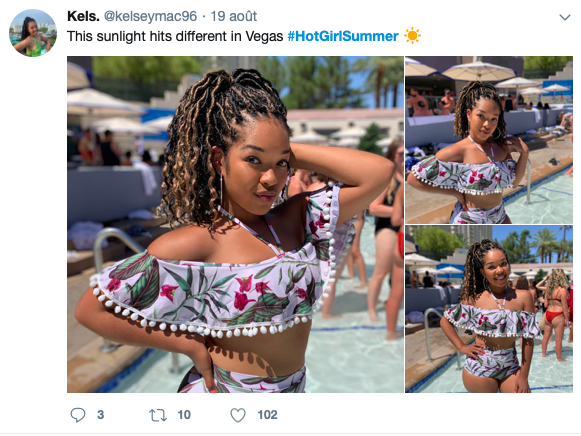 It’s a “hot girl summer,” or as people known as a meme generally phrase women who are “unapologetically themselves,” have a “good-ass time,” “hype up friends” and  just “do you,” according to Megan Thee Stallion. The trend started around May when fans of the Houston rapper were inspired by the first lines of her song “Cash Shit” referencing herself as a “hot girl.” Fans started posting pictures of themselves living their lives or doing activities followed by the #hotgirlsummer. The general reception towards this meme has been positively empowering and will most likely continue after the summer season is over. 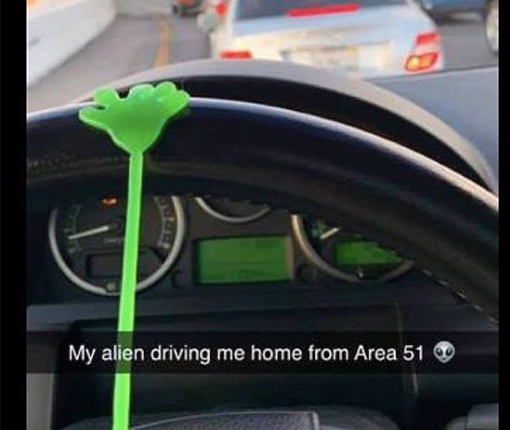 For those not familiar with Area 51, it is a blocked off classified facility in Nevada rumored to house extraterrestrial aliens. People of our generation made a satirical, crazy plan via Facebook event to storm the facility creating #StormArea51 and the 400,000 plus attendees willing to push some buttons. Post-storming, was the creation of #MyArea51Alien memes. This meme gained more attention around July. People started wondering what life would be like with the alien they “rescued” post-Area 51. Everything about this meme is satirical, but people have gone to great lengths to show how ridiculous their situations can get such as manipulating photos to appear alien-like or placing a soundtrack and caption along with a video to show what their alien would do (dress-up, twerking, etc.)

Some of y’all...and it shows 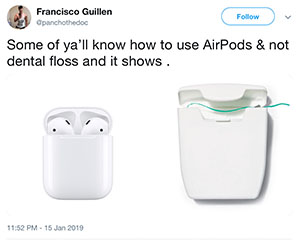 This meme doesn’t count as a summer meme, but it has shown up time and time again throughout the year. It happened towards the second half of January. The certain phrase started popping up everywhere: “some of y’all...and it shows.” Where the … is a response to what you’re criticizing someone for not doing and the outcome of what “shows.” These responses are often specific or nostalgic references to our childhoods. Surprisingly, responses to this meme have drawn in social interactions from the rest of the web who relate with what was said. Perhaps this meme is an homage to the old Mad Lib game most of us used to play back in the day.

We live in the age of meme culture and online social interactions where things are constantly changing and what’s trending now could be old news in the next minute. But, memeing won’t go anywhere as long as the internet exists. What memes could next summer bring?