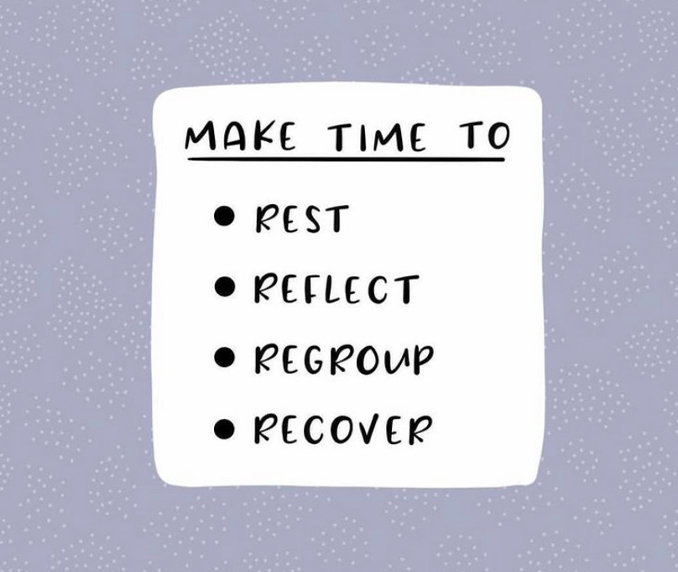 A student's thoughts on a fall semester like no other. 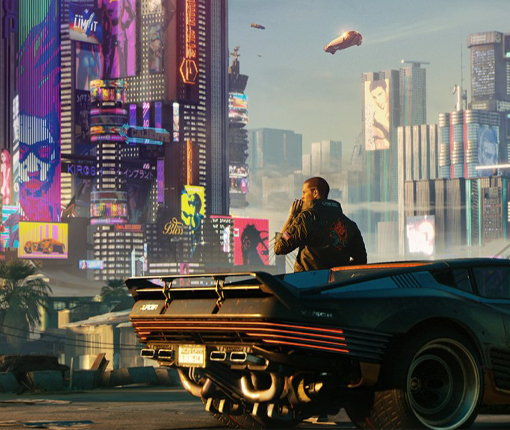 Which we may all need a bit of right now. 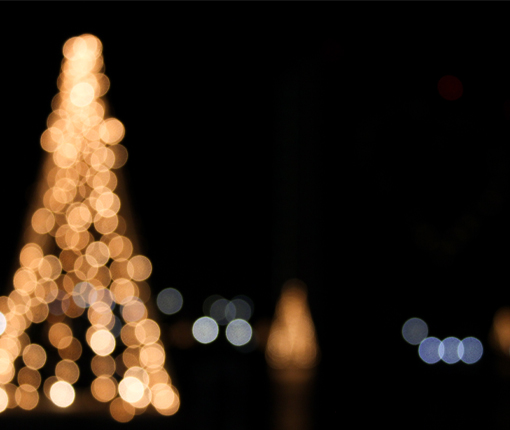 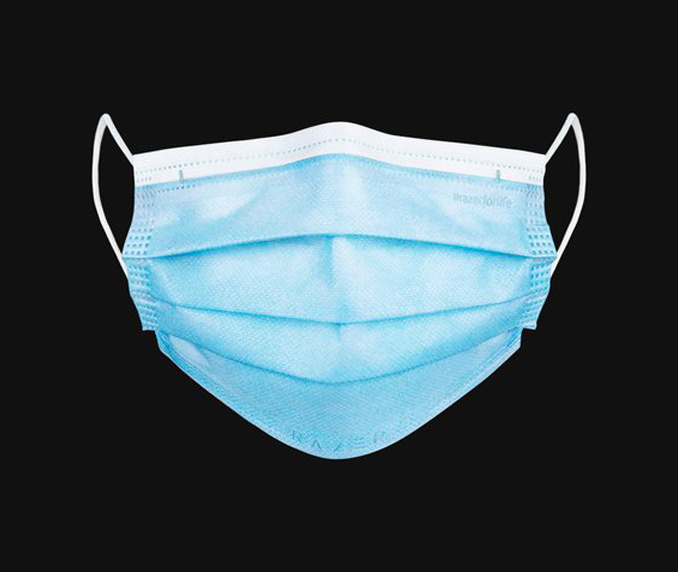 A college student's opinion on what's to come after COVID. 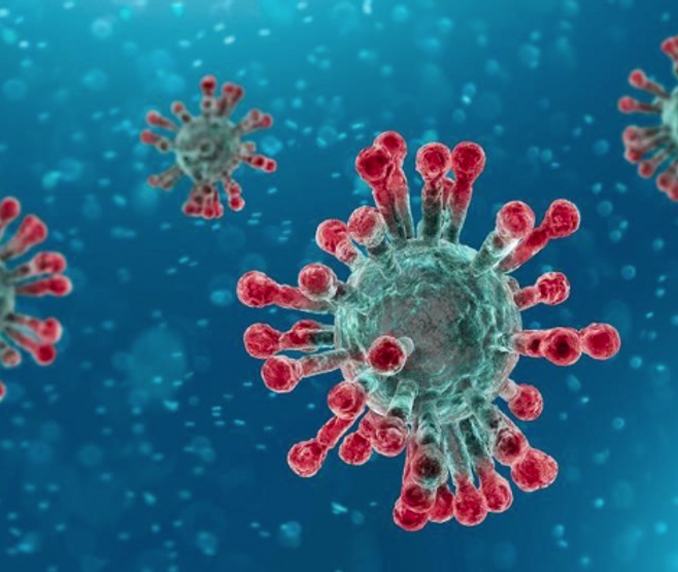 How to get through the holiday season this year. 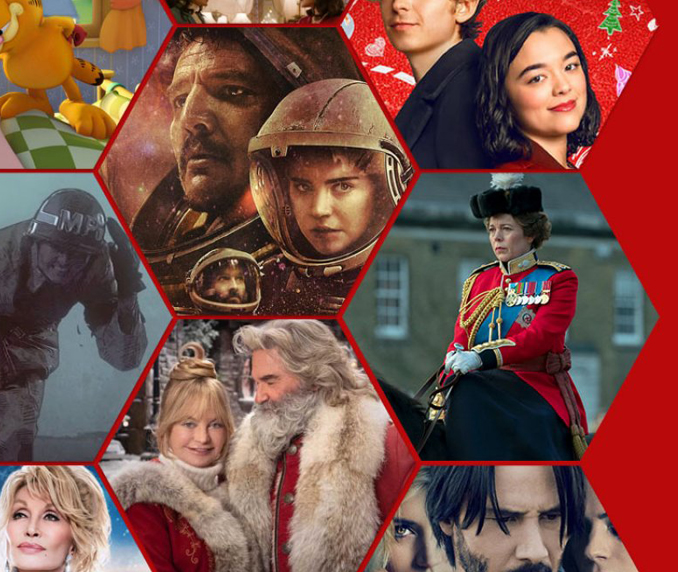 Getting through the penulimate month of 2020. 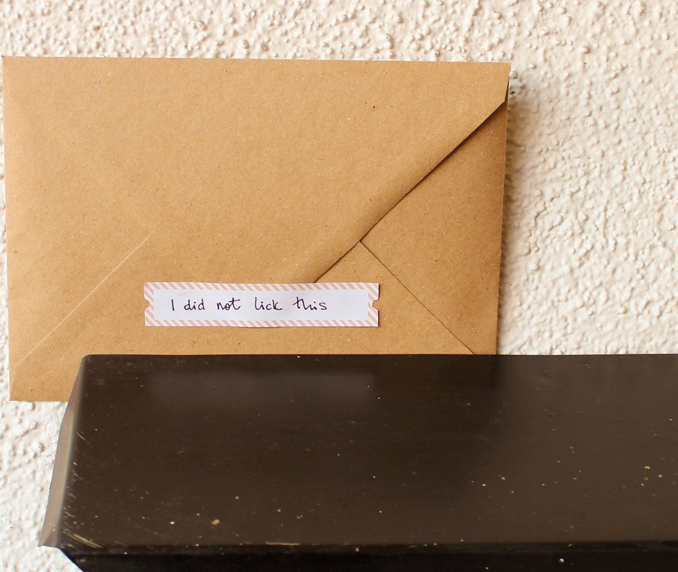 An ode to letter writing. 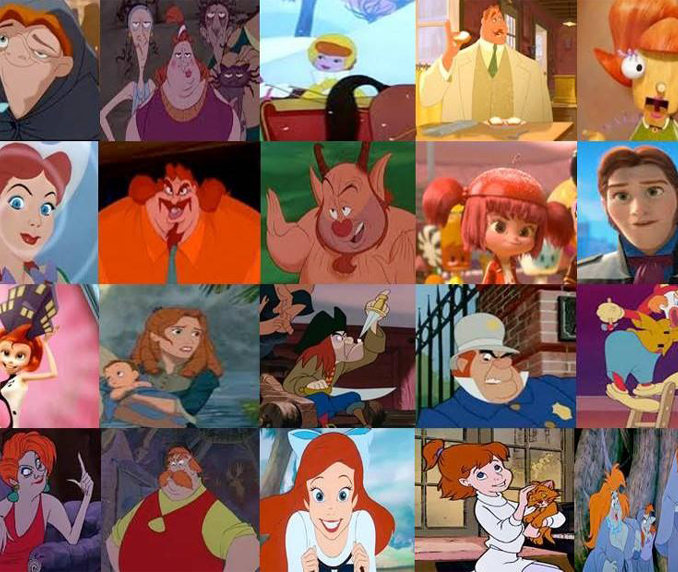 It's a real thing. 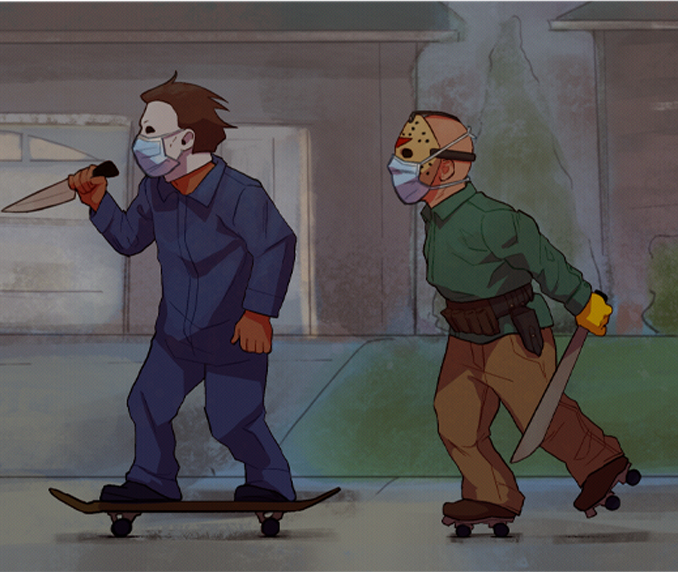 Stay in good spirits this October! 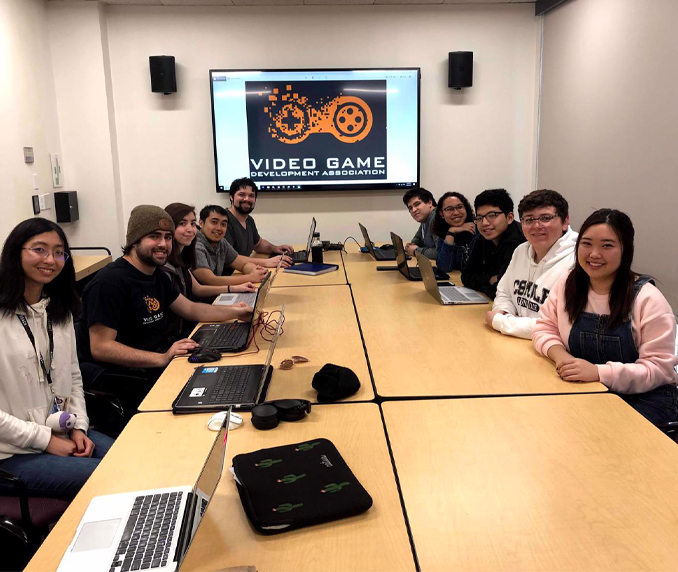 How video game enthusiasts on campus are adapting during COVID.

Why You Should Watch "The Boys"

Television streaming services are becoming increasingly popular each and every day. Netflix has been releasing hit after hit creating household names and some of the most talked about shows in the past decade. While some of the newer streaming services struggle to keep up in the exclusive content department, Amazon Prime Video has seen a surge in viewership thanks to its most watched show The Boys. Don’t let the title fool you, it is not a children’s show nor a comedy sitcom. The Boys is a series based on the graphically violent comic book of the same name that follows a group of people who keep corrupt superheroes in check by any means necessary. Whether you are a fan of the superhero genre or not, this is a must watch show. Here are some reasons why you should check it out.

Unlike Marvel and DC, The Boys contains plenty of mature content. This is done purposely as the show makes fun of typical tropes seen in the genre, puts a spin on what being a superhero in real life might look like, as well as tackles major societal issues in unconventional ways. The basic premise of The Boys is that there are hundreds of superheroes, also known as supes for short, in America who are managed by a company named Vought. Audiences follow Starlight, a fairly unknown superhero that fights crime whenever she can and trains to join The Seven, the world's most renowned team. In the first episode of the show she makes the team’s roster. Unfortunately they are not the type of people anybody would expect. In the beginning you discover that The Seven consists of liars, sexual predators, psychopaths, alcoholics, murderers, drug addicts, and more. Another protagonist we follow is Hughie, an everyday type of a guy who has a personal vendetta against The Seven due to unfortunate events. These two stories help the audience learn more about how a society with powered beings would function in the real world.

Supes are basically celebrities in The Boys. Depending on how powerful and well managed they are, the more successful they can be. “With great power comes great responsibility,” is a famous Marvel quote that is completely disregarded by these heroes. Most of them are greedy, full of themselves, and let the fame get to their heads in almost every possible way. The worst part of it all is that in front of the camera, supes act like saints but behind it they are corrupt as can be. A huge lesson The Boys tries to teach is that you shouldn’t worship people of power because not only do they have agendas but they are at the very least different from their persona portrayed in the media. That is just one societal issue The Boys tackles but there are many more that will surprise you. There’s a lot of depth and complexity to these issues that are portrayed in a manner that doesn’t feel forced. On top of that these particular focal points are filled with tension and mixed in with a lot of entertaining storytelling and humor.

There’s plenty of violence, gore, and nudity in The Boys. However, that doesn’t mean it’s just raunchy for the sake of shock value. Most of the graphic content not only gives the show its own identity but is done to drive certain points home and provide a lot of dark humor that mainstream audiences are not used to. Imaginative writing and fascinating characters are two huge factors for how this type of atmosphere is able to thrive with audiences.

Every single character in the show is interesting. No lone character is boring or has any reason for someone not to care about them. Both the protagonists and antagonists are excellently portrayed and written. The talents of Karl Urban, Antony Starr, Jack Quaid, Erin Moriairty, Karen Fukuhara, and more make you truly believe that this is what a world full of supes would actually look like. Despite having source material to pull from, the writers of The Boys manage to take liberties, adapt it to the small screen, and make it enjoyable for people who aren’t a fan of the genre. Creator of the show Eric Kripke (also the creator of Supernatural), Garth Ennis (creator of The Boys comic series), and producer Seth Rogen (a person that needs no introduction) are also a group of talents that truly add to the quality of the show.

If you need something to binge, Amazon Prime Video has you covered with The Boys. The show isn’t just another addition to the superhero genre, rather it’s a complex series with phenomenal acting, amazing writing, a unique premise, and much more. Although it has a lot of mature content, it is balanced with commentary on important societal issues in a way that elevates the quality of the show without harming it. The Boys premiered in 2019 and both eight episode seasons are available to stream right now. Season 3 is set to arrive in 2021.