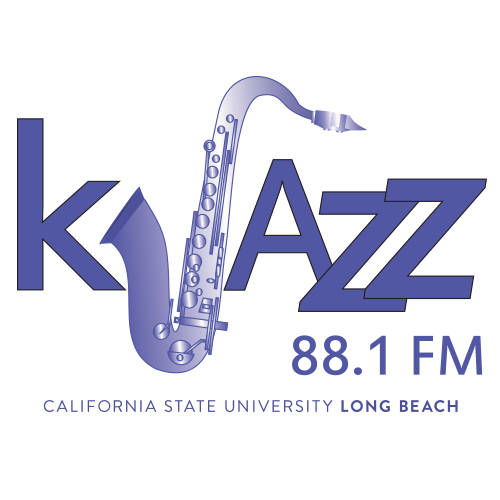 For as long as I could remember, 2000s hip-hop and Disney songs were the only genres, among others, my 9-year-old self consumed on the radio. In retrospect, this limited exposure led me to stick to my comfort zone, never feeling the need to actively seek other types of music that have allowed me to truly appreciate music as a form of art and a channel of creative expression.

With access to social media platforms such as Instagram, Spotify and YouTube, further exploration of music is made easier. Such platforms have inspired artists to experiment with their own creative identities and discover their own artistic abilities. This realization brought me to a place where I can find meaning and purpose in music today.

For anyone who would like to pursue a career related to music, I would be the first to say that progress can be made anywhere by experimenting with one’s own sound or simply exposing oneself to new musical genres. Throughout my teen years, there was no doubt in my mind that I wanted to be involved in the entertainment/music industry that also had characteristics of a nonprofit sector through community service, education or the arts.

While music continues to evolve today, its roots are just as important and more relevant than they’ve ever been

I recently volunteered for the Fall Pledge Drive this past week, an event encouraging KJazz listeners to show their appreciation and support for the station’s efforts in sharing good music by making generous contributions. In exchange, listeners received flash drives and CDs of legendary soul and classical artists such as Aretha Franklin, Louis Armstrong and Nina Simone, to name a few. Thankfully, the pledge drive was a huge success.

While many think that KJazz only appeals to an older audience, they could not be any more misinformed. KJazz continues to make the effort of expanding its musical tastes to appeal to wider audiences. Recently, KJazz aired a program called “Excursions,” airing every Thursday at 10 p.m. to midnight. “Excursions” is a fusion of both classical jazz and hip-hop that people of any age may like— I, for one, can say I do. I would describe “Excursions” as a program that gives exposure to songs that keep a fresh, upbeat style while maintaining their traditional roots.

The power of music is truly limitless.

The program reminds listeners that while music continues to evolve today, its roots are just as important and more relevant than they’ve ever been. Dan Seeff, who directs the program and is also the program director of the Thelonious Monk Institute of Jazz Performance, shares how current hip-hop artists, contrary to popular belief, have found and continue to find inspiration in classical artists.

I believe this new approach respectfully displays our innovative world and the potential music has today. Just like past generations, today’s generation paves the way for future artists and their own music production as well.

While the new program may tilt heads in the process, it has perked the ears of those who are interested in the connection between these two seemingly opposite genres.

It was interesting for me to learn how hip-hop artists sample songs from jazz. An artist who has adopted this new style is Masego, whose musical taste combines jazz/soul and contemporary music, also known as “trap,” which the artist termed as “TrapHouseJazz.”

Jay-Z is another, sampling Nina Simone’s “Baltimore” in his song “Caught Their Eyes.” If you find yourself interested in how music came about and others that have followed in this practice, head over to the KJazz site to learn more about the “Excursions” program.